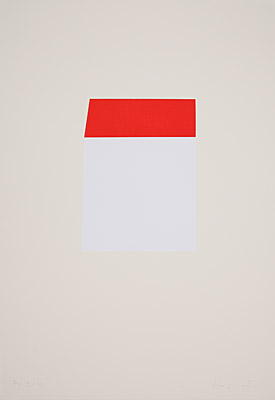 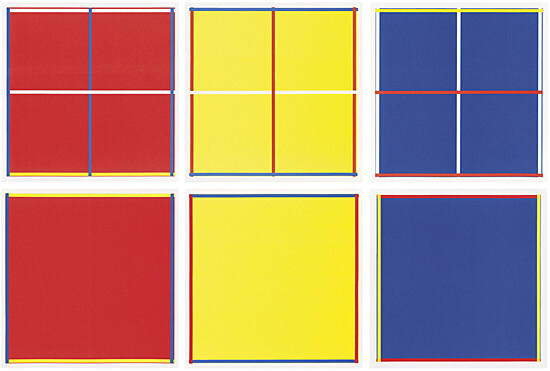 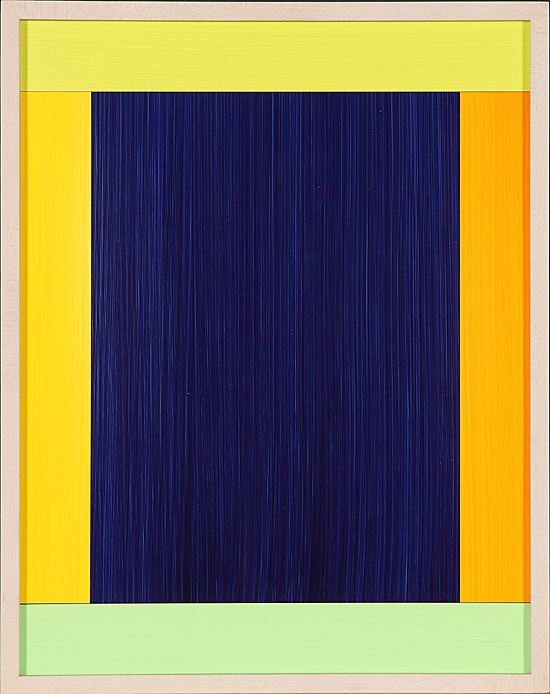 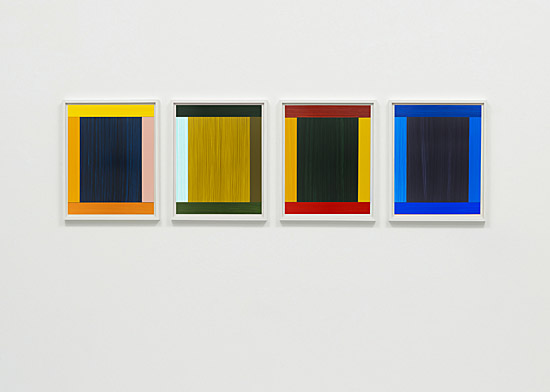 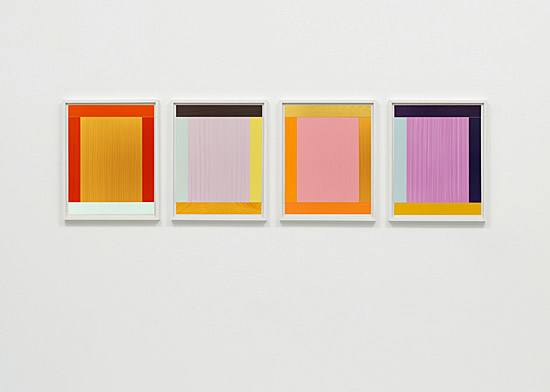 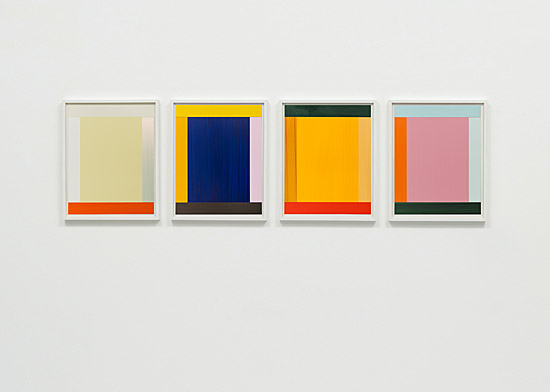 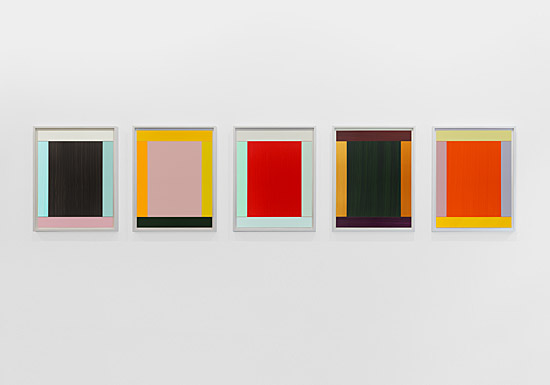 The German painter and sculptor Imi Knoebel is one of the most important representatives of Post-Minimal Art.

Born in Dessau in 1940, Imi Knoebel (a pseudonym for Klaus Wolf Knoebel) first attended the Academy of Fine and Applied Arts in Darmstadt and – based on the ideas of the Bauhaus preliminary courses – was engaged there in constructive and structural composition exercises. Fascinated by the personality of Joseph Beuys, he transferred to the Düsseldorf Academy of Art in 1964, where he and Blinky Palermo clearly set themselves apart from the other Beuys students.

Inspired by Kazimir Malevich, the Post-Minimalist Knoebel rejects any form of depiction in his works and deals in analytical series with the relationship between space, picture support and colour. After very purist experiments with white images and white light projections, he first used colour in 1974. After the death of his friend and colleague Blinky Palermo, he used the possibilities offered by the primary colours in their geometric clarity.

In May 2006, Imi Knoebel received an honorary doctorate from the Friedrich Schiller University in Jena. In 2011, he was awarded the Kythera Prize. In 2008, he was commissioned to create six new stained-glass windows for the Reims Cathedral, which were completed in 2011, just in time for the cathedral’s 800th anniversary. His four-part work red yellow white blue hangs in the foyer of the Marie Elisabeth Lüders House of the German Bundestag.