We cordially invite you to a virtual tour of our exhibition "JAN VOSS in a dialogue with BERNAR VENET": 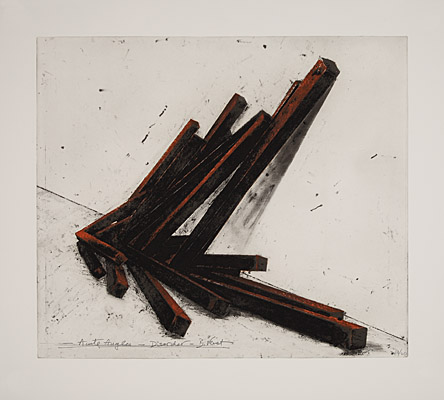 ""What matters, is that the unexpected has a chance and that surprises can arise. Under no circumstances this shall not be extincted by repeating of what has already been found elsewhere and, one shall not pretend to be in the know instead of inventing."
Jan Voss


"I wish to introduce an art form of the unproportional, of the unconstructed, of the indeterminate. A discipline, in which the unpredictable, the unexpected is generated under different parameters."
Bernar Venet 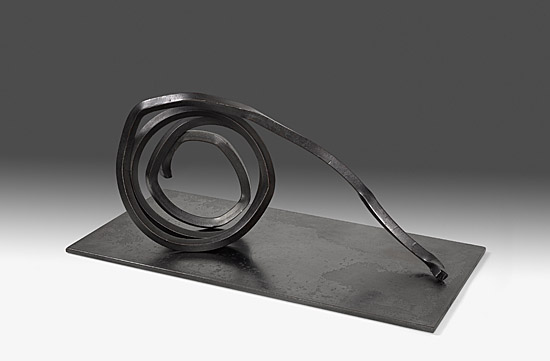 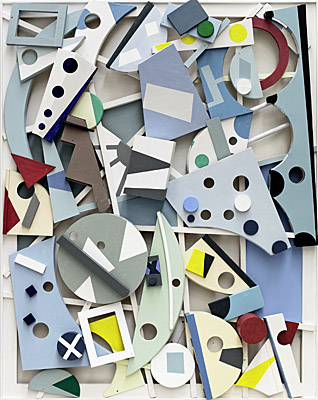 "JAN VOSS in a dialogue with BERNAR VENET" 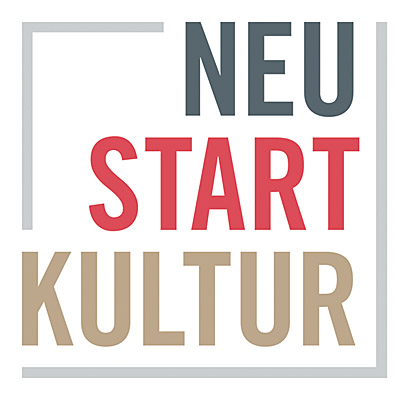 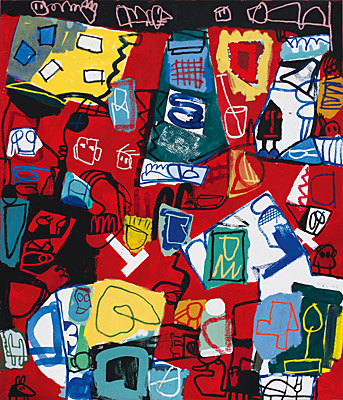 The artist Jan Voss will be present.

We are very much looking forward to your visit!

The exhibition will be accompanied by a fully illustrated catalogue (84 pages, Euro 10).

You also have the possibility to leaf through the cataloque (PDF) virtually here. 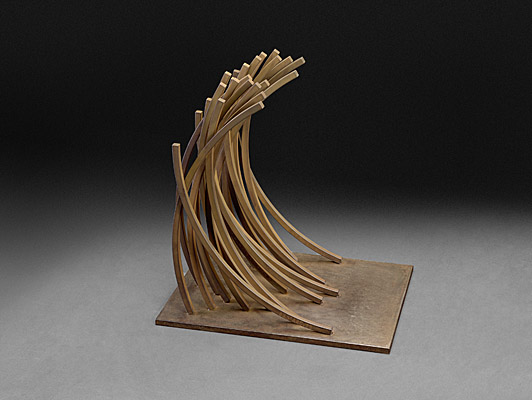 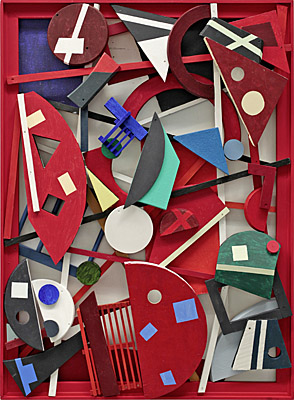 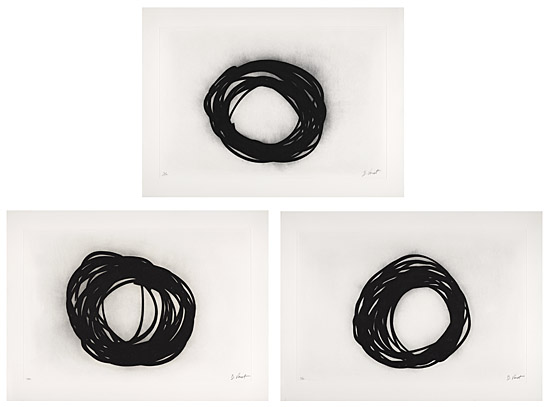 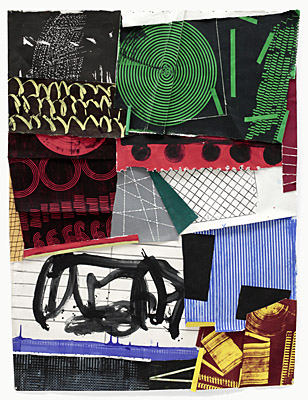 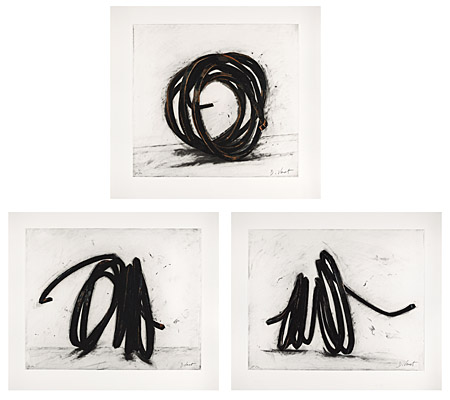 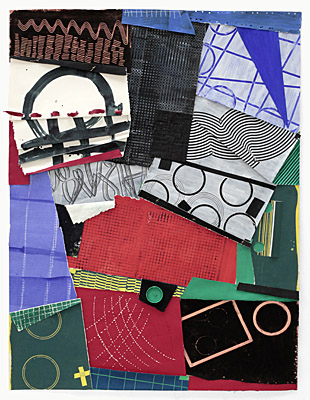 Please see all of the works from the exhibition here – Jan Voss.

Please see all of the works from the exhibition here – Bernar Venet: 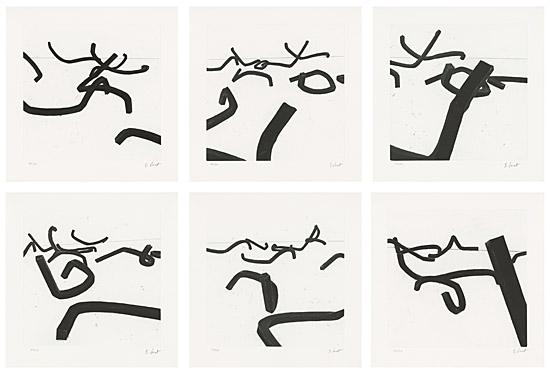 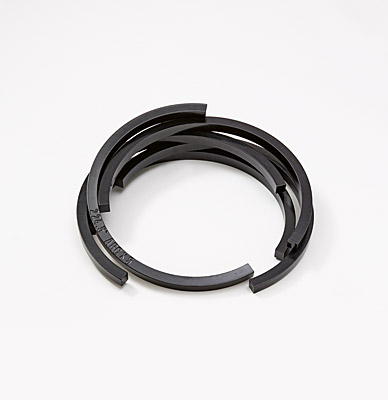 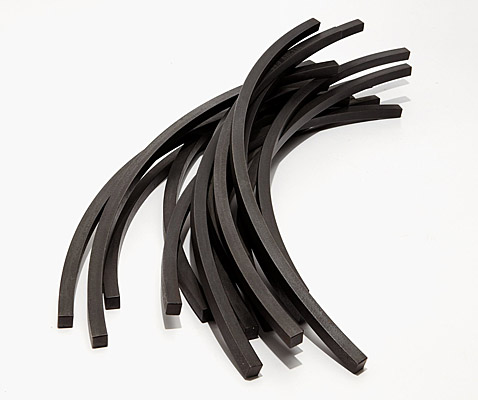 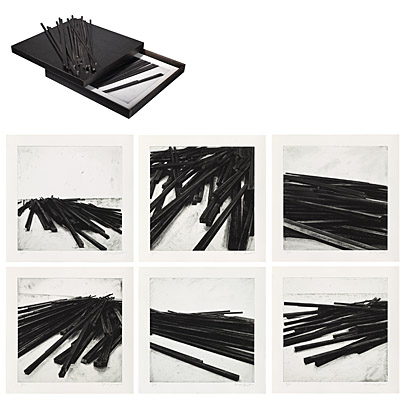 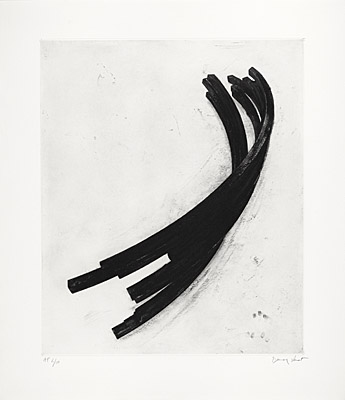 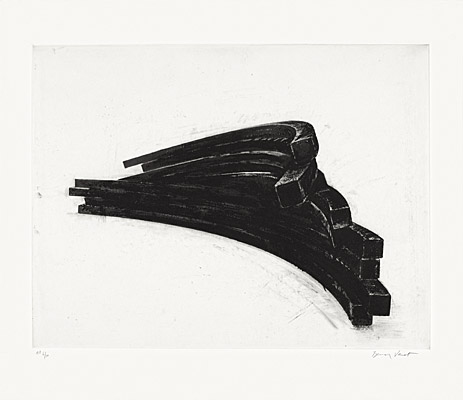 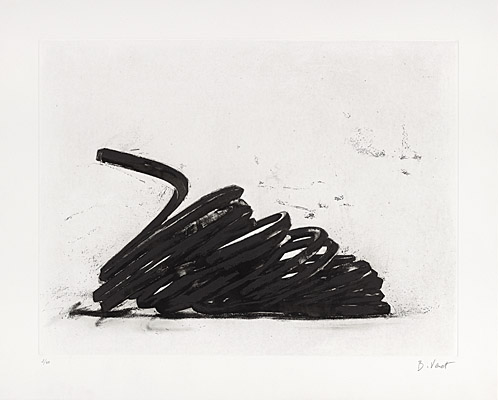 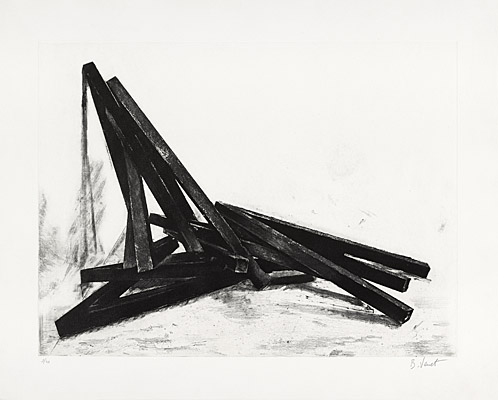 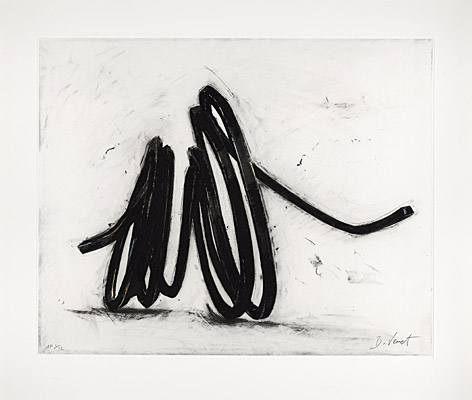 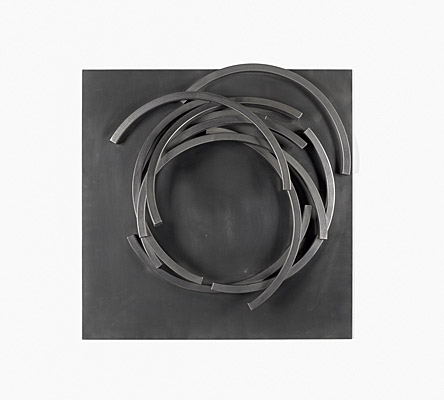 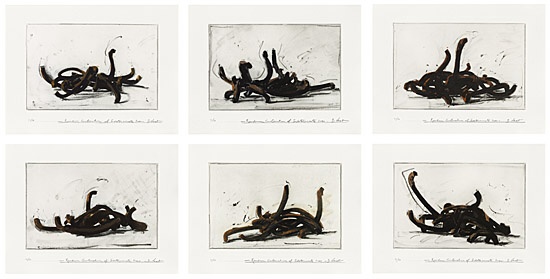 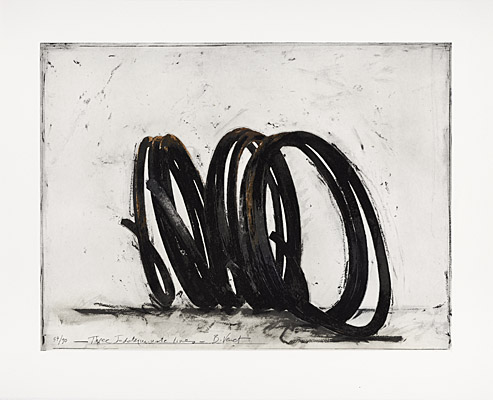 Bernar Venet, born in 1941 in Château-Arnoux, France, is considered one of the most important contemporary sculptors.

His unmistakable steel sculptures have made him a worldwide presence. In Germany he became famous in 1987 for the 20m high black metal arch "ARC 124,5" donated by the French state on the occasion of Berlin's 750th anniversary.

The line determines the theme of his artistic work. In his sculptures it is the object with which he deals with the phenomena of time, space and movement. Through the initially strictly geometric straight lines, angles and arcs, he arrives at a preoccupation with the free line, which is not mathematically determined. He called it "ligne indéterminée", indefinite line. Irregular spiral shapes and random combinations of indeterminate lines o f steel are created - a feat of strength between the hardness of the material and the artist's will to form. Recognizing that there is no ideal arrangement, he adds chance to his work as a factor of indeterminacy.

His drawings as well as his graphic œuvre illustrate the enormous variety of forms that the eye only perceives successively as it walks around the sculpture. They are never sketches, but show the sculptures as the result.

Venet works in France and New York. Venet receives his impulses and creative restlessness from these changes of place with their contrasts.