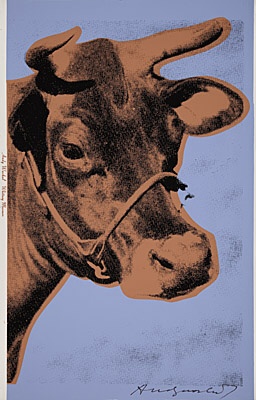 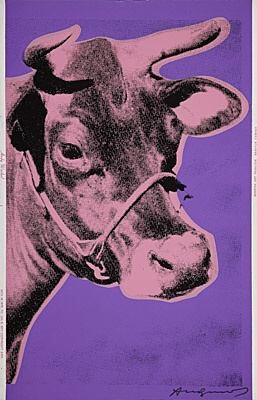 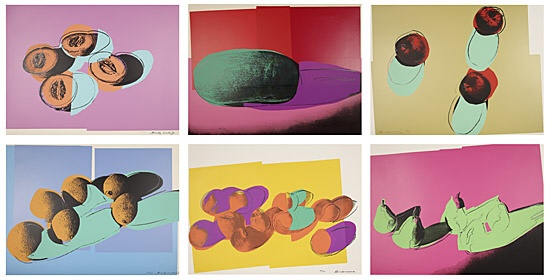 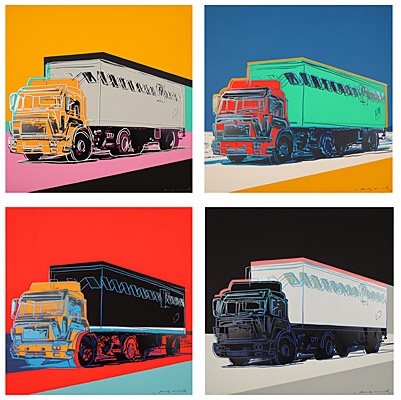 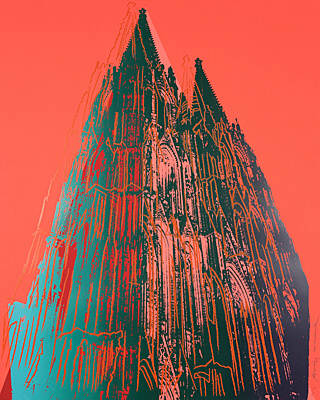 Andy Warhol (Pittsburgh, Pennsylvania 1928–1987 New York City) was a legend in his own lifetime. He embodied a new type of celebrity and was a virtuoso of self-dramatization.

Andy Warhol, an American citizen of Czech descent, was born in Pennsylvania in 1928. He first completed an apprenticeship as a window dresser before studying Art History from 1945 to 1949. In 1949, he moved to New York, where he worked successfully as a commercial artist until 1957. 1956 was to be of special importance for him: He undertook a trip around the world, which led him to, among other places, Italy, where he was especially impressed by Florence with its Renaissance artworks. The journey strengthened his artistic ambitions. In 1956, he was also awarded the ‘Thirty-Fifth Annual Art Directors’ Club Award’ for his advertisement for the renowned Miller shoe company, and The Museum of Modern Art invited him to participate in an exhibition of the Newest Drawings of the USA. In the late 1950s, he focused on painting and printmaking, worked as a freelance commercial artist for fashion magazines, as an illustrator and window dresser, and was one of Manhattan’s highest paid graphic designers. Within a short time, he became an influential figure within Pop Art.

In 1952, he had his first solo exhibition at Hugo Gallery in New York. In 1962, he produced his first series of Campbell’s Soup Cans and Coca-Cola Bottles, as well as screen-prints with the motif of dollar bills. The screen-printed wooden boxes, replicas of commercial packaging, followed, as did portraits of famous personalities, the stars of film and the art world. But hardly any of these portraits correspond to the classical models and demands of the subject. Instead, they are works of staging. His works were initially met with incomprehension. Since 1965, however, they have been celebrated as a sensation on the art market.

From 1963 onward, he devoted himself to his second passion: film. Beginning in 1966, he promoted the rock band ‘Velvet Underground’. The live performances were legendary. Andy Warhol was tireless as a photographer, and he also tried his hand as a book author.

Andy Warhol died in New York on 22 February 1987. He left behind an extensive oeuvre and had a decisive influence on the art scene.