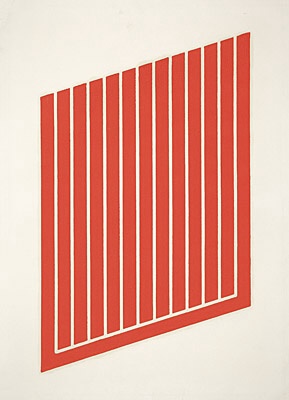 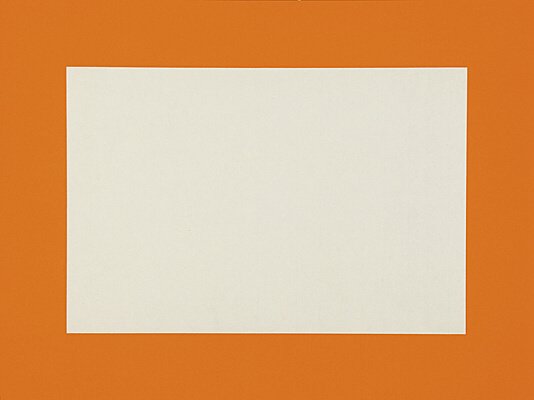 Donald Clarence Judd (Excelsior Springs, Missouri 1928–1994 New York), one of the main representatives of Minimalism, is regarded as one of the most important artists of the post-war period. His radical ideas and artworks continue to influence broad areas of art, architecture and design to this day.

The clear, sober language of Judd’s work reveals his strong interest in colour, form, material and space. Before Judd began creating three-dimensional works as sculptures, installations and furniture, he worked as a painter and art critic, studied Philosophy and Art History at Columbia University and painting at the Art Students League. He developed the idea of a permanent installation of his works, first in New York and later in Marfa, Texas.

Donald Judd was tirelessly committed to the significance of art and design. He regarded environmental protection as a fundamental aspect of society and wrote a large number of theoretical texts.

In 1986, he founded the Chinati Foundation in Marfa, Texas, specifically for the permanent installation of large-scale works, accessible to visitors through guided tours.